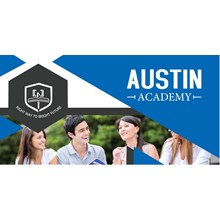 Not to be confused with UNESCO ASPNet.

Video editing is the manipulation and arrangement of video shots. Video editing is used to structure and present all video information, including films and television shows, video advertisements and video essays. Video editing has been dramatically democratized in recent years by editing software available for personal computers. Editing video can be difficult and tedious, so several technologies have been produced to aid people in this task. Pen based video editing software was developed in order to give people a more intuitive and fast way to edit video 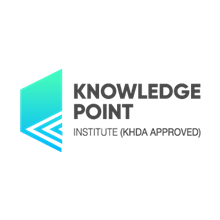 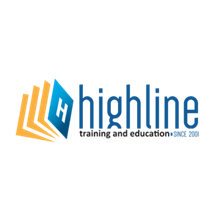 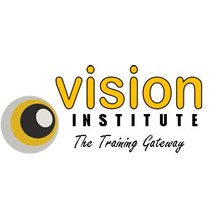 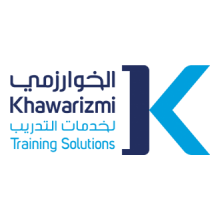